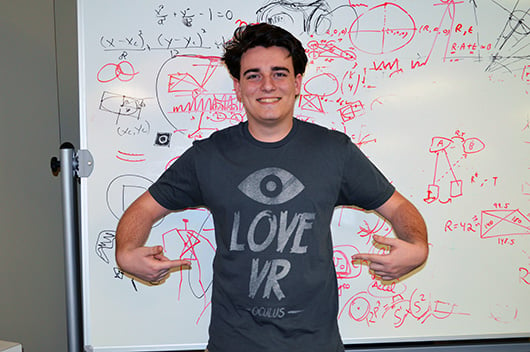 Homeschooler and entrepreneur: The story of Palmer Luckey and the Oculus Rift

In October, 22-year-old Palmer Luckey received the Smithsonian Magazine 2014 American Ingenuity Award, in the youth category, for his virtual reality innovations including invention of the Oculus Rift. To what does he attribute his exceptional success at such an age? He told the Washington Post “I think it’s pretty safe to say that the Rift never would’ve happened had I not been homeschooled.”

END_OF_DOCUMENT_TOKEN_TO_BE_REPLACED 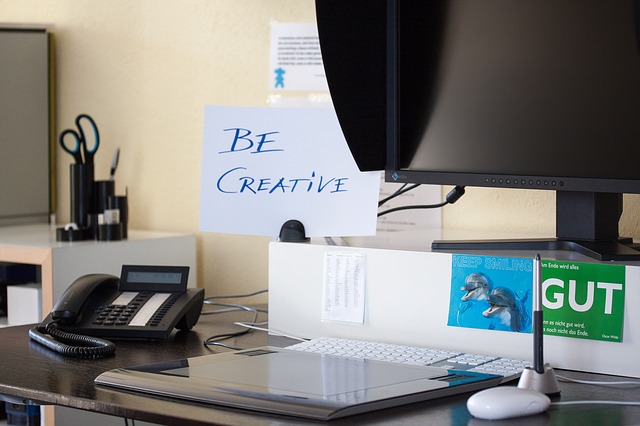 While homeschooling and a private online high school have some things in common, they differ in several important ways. Web-based schools are sometimes called “online homeschool” because students often work at home.

END_OF_DOCUMENT_TOKEN_TO_BE_REPLACED 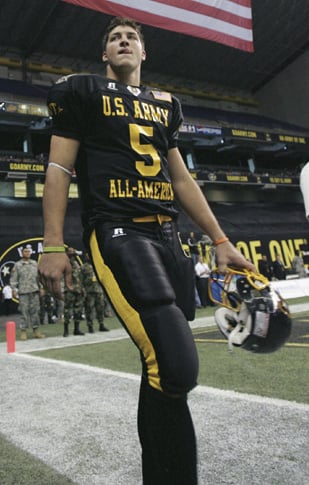 You don’t have to be a die-hard fan of professional football to know the name Tim Tebow. As a Heisman Trophy winner and starting quarterback for the Denver Broncos he made national headlines. But it’s Tim’s high school history that is most interesting to online high school students and their parents.