Studying a foreign language, whether or not you become entirely fluent, is one of the smartest things anyone can do. For high school students looking toward college, foreign language credits are usually a requirement. Beyond that, learning another language also helps you learn about the countries and cultures that speak the language.

If you ever travel in life, or want to work overseas or in an international business, knowing another language will give you a significant boost. And there is no reason you can’t study more than one foreign language. It’s excellent mental exercise, it’s fun and it will make your college resume even more impressive.

And aren’t you preparing yourself to live and work in the 21st century? It’s a global world now. 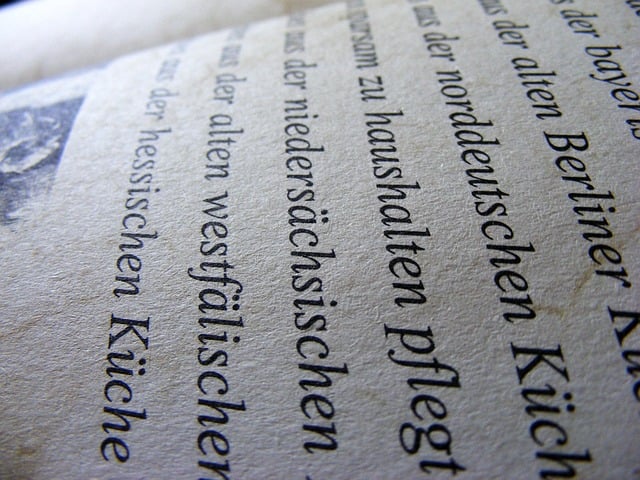 So why are students taking ONLINE HIGH SCHOOL German CLASSES?

German is a great choice for all the reasons noted above, but there’s more:

That’s an easy decision if you are already a student at Sterling Academy, because all our courses are offered online. German is one of the five languages we offer, among dozens of interesting and valuable electives.

However, any high school student can take online high school German classes at Sterling Academy, even if you’re enrolled at a traditional brick and mortar school. Most high schools don’t offer German, so students who want to learn this language have to look elsewhere. Online study is ideal, because you can do the coursework whenever it’s convenient for you. That fits easily into your fixed school schedule fits easily around your extra-curricular activities. And you can transfer the credits you earn back to your regular school.

If you want to know more about studying German online at Sterling Academy, let us know. We’re always happy to talk about our course offerings and help you connect with them.